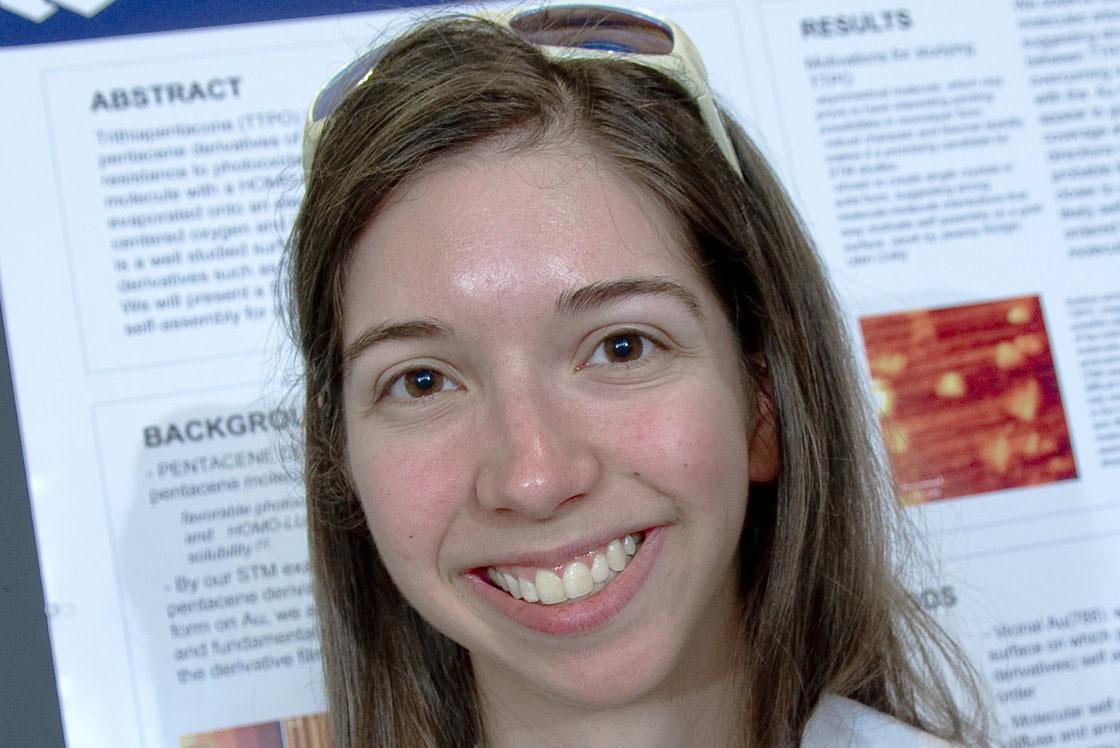 Condensed matter physics is a vast field in the contemporary physics. Not only traditional topics on solids, superconductors, magnetism, semiconductors, etc. are extensively investigated, but also modern topics on topology, entanglement, and emergent phenomena are discussed. Multidisciplinary researches are vibrantly conducted, which brings together deep knowledge of theoretical physics and mathematical physics, and application perspectives from materials science and electrical engineering.

The condensed matter theory group at UNH led by Prof. Jiadong Zang is a new group since Fall 2015. We are currently focusing on magnetism in general, and topological phenomena in particular, covering topological spin textures, spin-orbit coupling, and unconventional superconductors. We are also developing our new interests including non-equilibrium phenomena and quantum computing.

Atomic Clusters are tiny aggregates comprising from just two or three to thousands of atoms. These largely unexplored systems offer a remarkable example of interdisciplinary interest, since they are relevant to topics as diverse as molecular physics, catalysis, astrophysical chemistry, crystal growth, solid state physics, and materials science. Fullerenes, also called "buckyballs", are the best known representative of atomic clusters. These hollow, all-carbon clusters are chemically stable under ambient conditions, but they feature several competing reaction channels when highly excited by a laser pulse. Moreover, it is possible to implant atoms into the fullerene cage.

The second area of research in condensed matter physics is experimental Surface Science. The field is driven by the quest for smaller, faster, brighter and longer-lived in the development of electronic, magnetic, and photonic devices resulting in ever greater miniaturization and growing importance of surfaces, interfaces, and thin films as surface-to-volume ratios increase. The physical properties of low-dimensional structures are in general very different from those of bulk matter. If at least one dimension of such structures is small enough that quantum-mechanical effects become important, their electronic, magnetic, and catalytic behavior is particularly fascinating. Our research involves the study of the interplay of electronic, vibrational and structural surface properties at the atomic scale. Specific measurement techniques in ultra-high vacuum include atomic resolution scanning tunneling microscopy (STM) and photoelectron spectroscopy utilizing synchrotron radiation sources. Currently two advanced Ph.D. students in our group are investigating different aspects of the dynamics of self-assembly of nanoscale structures at strained metallic surfaces by STM.

The third area is in emerging two-dimensional materials. Why should the electronic and physical properties of 2D materials be so robust? and in other cases, so fragile? Understanding the properties of 2D materials and how they are modified by changes to their surfaces is crucial to developing new technologies based on their promising characteristics. We seek to understand these interactions and provide insight for emerging 2D material technologies by using atomic scale microscopy combined with electronic transport measurements. Visit our lab website for more information.