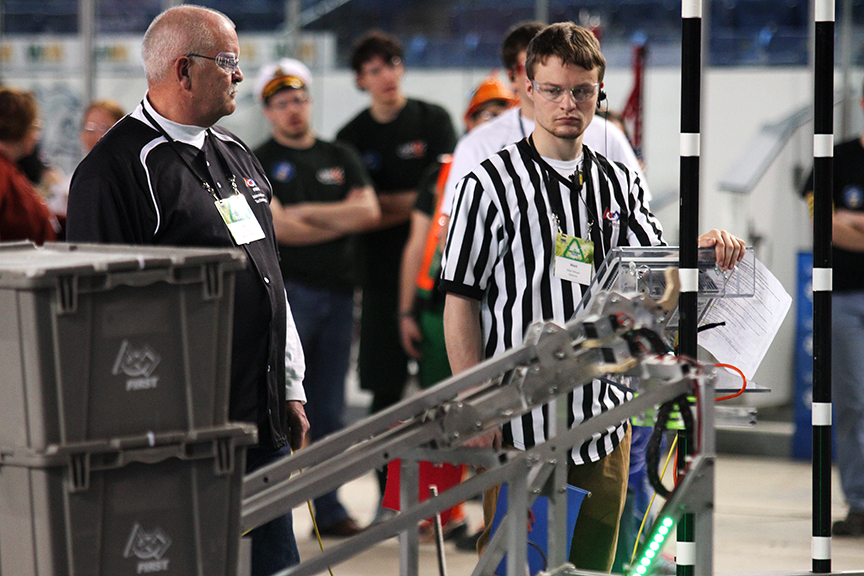 Two College of Engineering and Physical Sciences students were recently selected as finalists for the Stay Work Play NH College Student of the Year Award.

Katerina Messologitis, a graduate student in environmental engineering, and Matthew Mayer, a rising senior majoring in computer science, make up half of the four finalists announced on August 18. The award honors an outstanding college student between the ages of 18 and 24 living in and attending school in New Hampshire, who demonstrates academic and civic excellence.

“We are very pleased to see Katerina and Matt being recognized for their contributions to the local and global communities,” said Sam Mukasa, dean of the College of Engineering and Physical Sciences. “There are just two examples of the many selfless students at UNH who are committed to serving others.”

The 2015 winner will be announced on October 5 at the Space Entertainment Center in Hooksett.  The 2014 winner, Ian Gagnon, is a current graduate student in mechanical engineering. The inaugural award in 2012 also was awarded to an UNH student, Andrew Burger.

Messologitis is also a 2015 graduate of UNH and was nominated by Jim Malley, professor of environmental engineering. Mayer was nominated by Nicole MacMillan, a career and internship counselor and volunteer coordinator of the UNH District FIRST® Robotics Competition.

During Messologitis’ undergraduate career, she traveled to Costa Rica and Africa as part of development projects. For the past two years, she served as project manager of UNH Solar Power for Schools, which is working to install an electric solar power system on a primary school in Ghana. She will return to Ghana in January 2016 to complete the project and also plans to spend six months in Holland researching an innovative drinking water treatment solution for her master’s thesis.

Mayer is actively involved in promoting computer science education in K-12 classrooms throughout the seacoast region through UNH’s Interoperability Lab, UNH Tech Camp and FIRST®. Mayer is one of the founding creators of the Elementary Program Introducing Computing (EPIC), a summer camp he served as lead counselor and instructor in. Mayer is also a mentor for the IOL, and as a volunteer coach and referee for FIRST®, including the district competitions at UNH in 2014 and 2015.