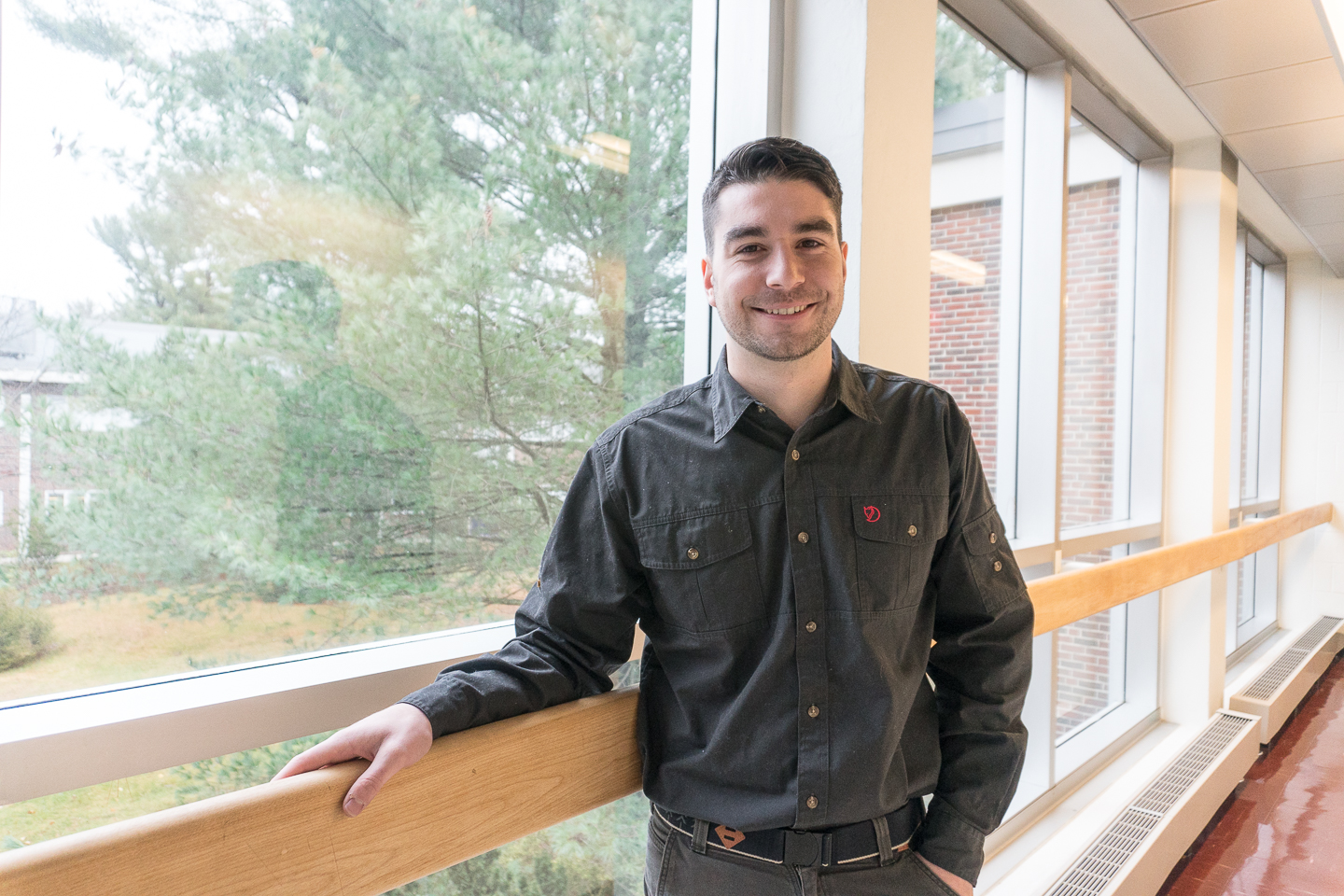 Jackson Kaspari was raised in the neighboring town of Dover New Hampshire and graduated with a Bachelor of Science in Chemical Engineering from the University of New Hampshire in 2018. He began his research ventures with Dr. Margaret Greenslade as an undergraduate and chose to remain at UNH for his graduate studies due to a handful of factors. Jackson wanted to continue his work with Dr. Greenslade researching dicarboxylic acids which represent a bulk of the water-soluble organic compounds that comprise atmospheric aerosols and engage in sustainable action helping UNH continue to be a proven leader in sustainability.

During the summer between his undergraduate and graduate studies Jackson worked as one of the UNH Sustainability Institute Fellows compiling and writing a combined greenhouse gas and nitrogen footprint report for Dover New Hampshire, making them the first municipality in the United States to release such a report. He now serves as a member of Dover’s Planning Board and continues to lobby for sustainable development on a local level. Jackson is also a member of UNH SMART Labs serving as a graduate student representative speaking for the population of graduate students who utilize laboratory facilities on a regular basis. This SMART Labs program pairs leaders from colleges and universities with the Department of Energy, to improve the energy efficiency of laboratories which make up the bulk of energy consumption on campuses. During the summer of 2019 Jackson operated a custom instrument called the MC-IC, aboard NASA’s hi-tech mobile laboratory MACH-2, during the collaborative Fire Influence on Regional to Global Environments and Air Quality (FIREX-AQ) campaign. The goal of the campaign was to combine ground and air measurements of smoke produced from forest fires to verify the accuracy of satellite data regarding the impact of smoke on environmental and human health.

In his free time Jackson enjoys hiking in the White Mountains, rock climbing, downhill skiing, visiting local breweries and listening to music. He values time spent with family, his partner and friends.