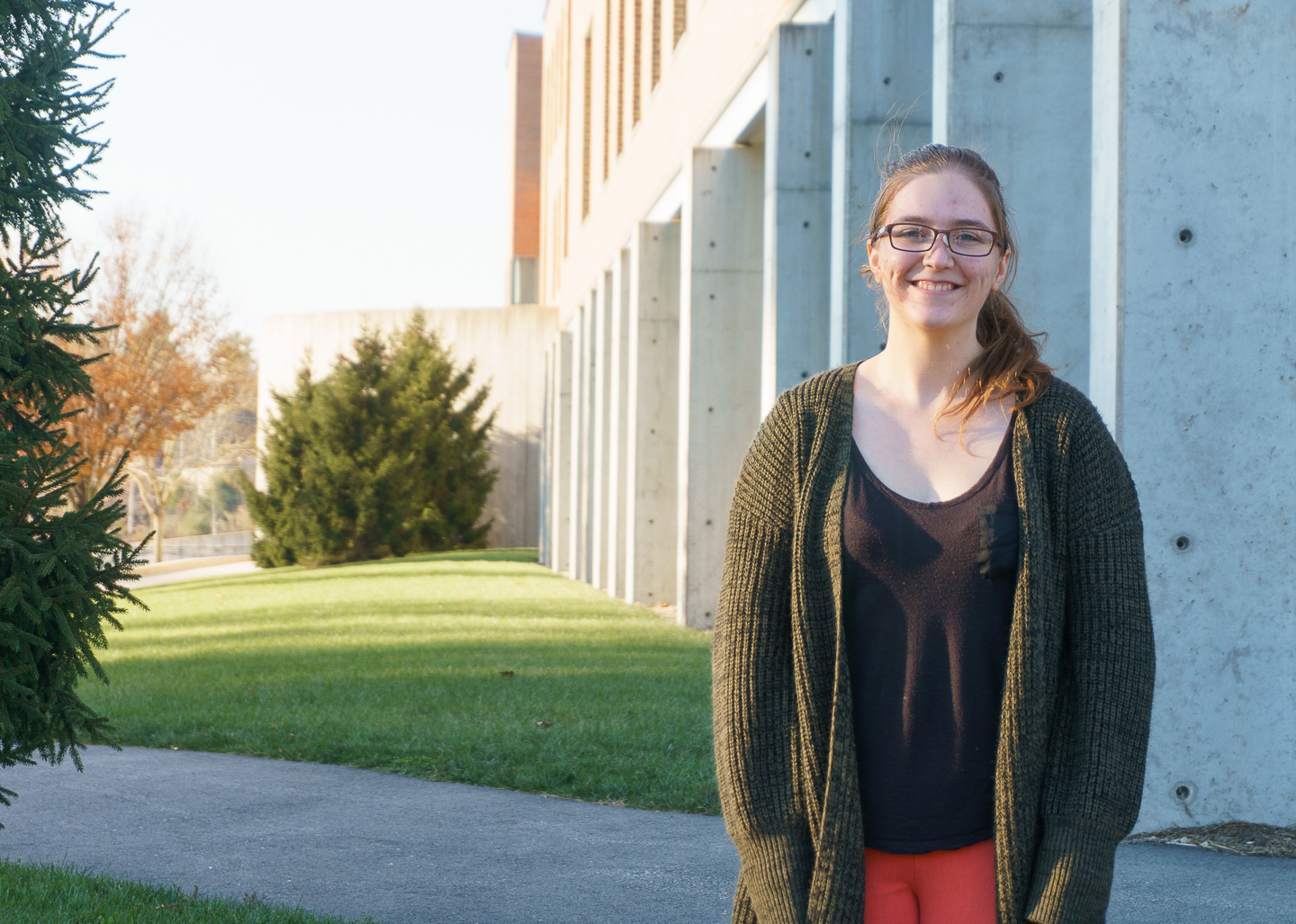 Graduate student Taylir Bullick became involved with the program Letters to a Pre-Scientist in June this past summer out of a desire to reach kids from low-income backgrounds and encourage them in the sciences. As someone from a low-income background herself, she was especially excited about participating in this program and the positive impact it could have on these young minds.

Letters to a Pre-Scientist is a pen-pal program that matches middle-schoolers ("pre-scientists") with scientists of all kinds (undergraduates, graduate students, academics, industry professionals, etc.). Schools that participate are primarily (60-100%) low-income, so the purpose of the program is to help these students meet scientists and get an idea of what exactly it means to be one.

Participation as a scientist is as easy as filling out an application that opens yearly in the spring, and providing information about your science and other interests. There is a ~1 hr online training required to become a pen-pal to make sure you're able to convey your science at the middle-school level. Then in the early fall, an algorithm matches scientists and pre-scientists based on mutual interests. The program recruits more scientists than students to make sure they can make the best match possible based on interests, so there isn't a guarantee that you will be matched, but you can apply the next year. Throughout the school year, there are four themed letter exchanges, and you're provided with prompts on the theme. Once every student has received their letter for that round, the class has a letter-opening party and they share what they've learned. 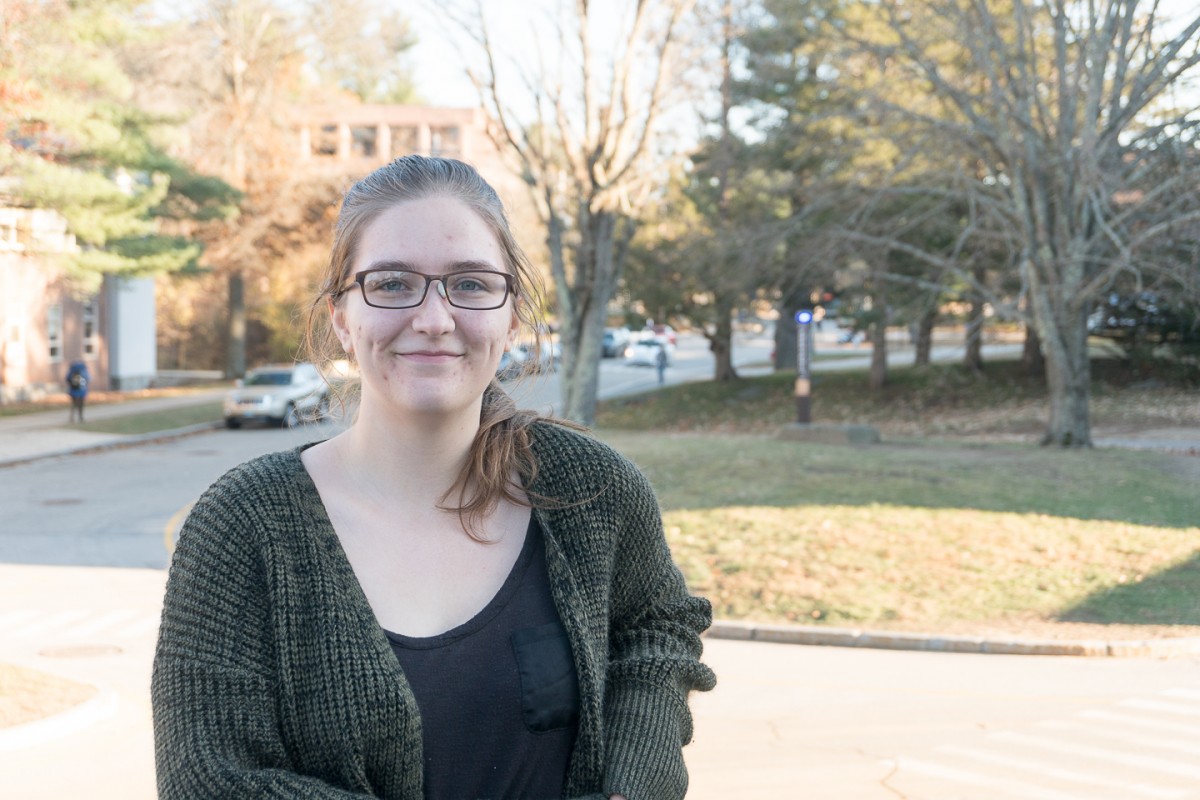 I was matched with a 7th grader from South Carolina. In a letter I received from him, I found out that he likes playing board games, wants to do chemistry when he grows up, wants to know what my favorite chemical reaction is, and what kind of food I like to cook!

Taylir is a second year graduate student working in the Caputo Research Group.